The Hyndburn Catholic Schools partnership sang Christmas songs and carols in Accrington Market Hall in front of Christmas shoppers, proud parents and grandparents. This is the seventh successive year that the partnership of schools have entertained in the Market Hall. Around 200 pupils from the choirs from Mount Carmel High School and primary schools; St. Oswald’s, St. Mary’s Oswaldtwistle, Sacred Heart, St. Mary’s Clayton-le-Moors and St. Anne’s & St. Joseph’s sang beautifully both collectively and as individual school choirs.

Mount Carmel pupils handed out chocolates to the audience and helped Accrington Pals outdoor Café serve refreshments to the primary pupils during an interval. A collection tub was passed around for Mount Carmel’s nominated charity, Epilepsy Action in memory of Millie Ashworth, a recently deceased ex-pupil and a generous £106 was raised.

Everyone was so proud of the children in the choirs, we received lots of kind comments and it created a really nice start to the festive season. Thank you to all who came along and supported the schools’ partnership which is growing in strength year on year. 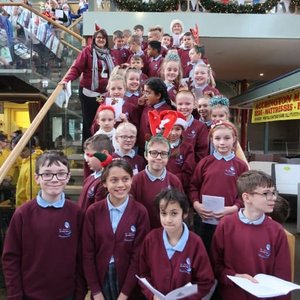 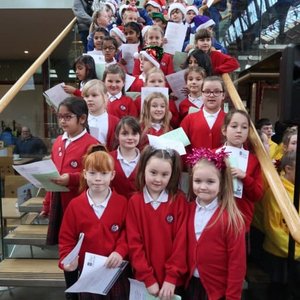 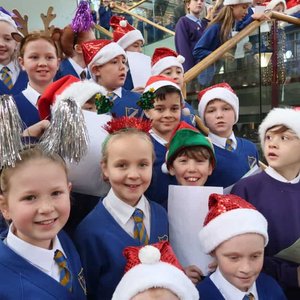 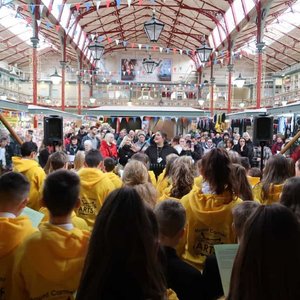 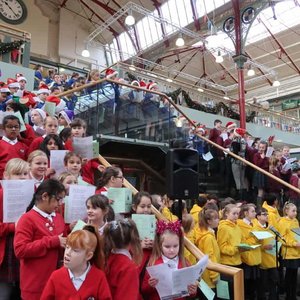 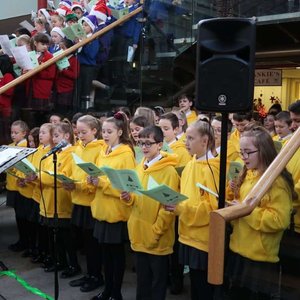 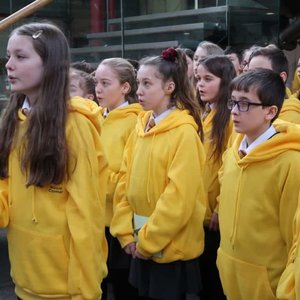 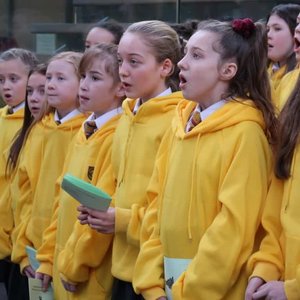 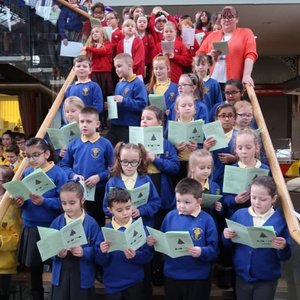 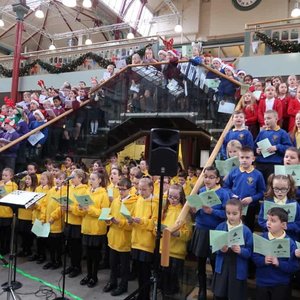 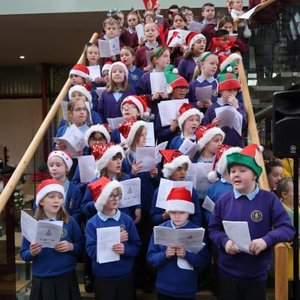 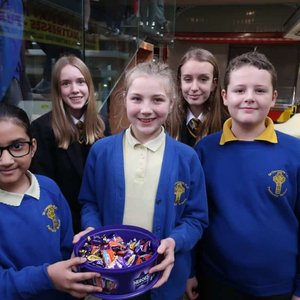 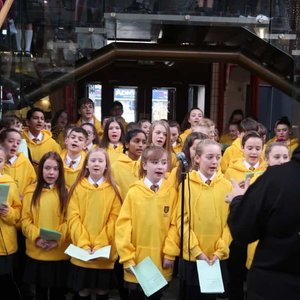