The purpose of the days is to welcome these pupils to the Mount Carmel family and for them to begin to know other pupils and staff.

Over the two days they were provided with lots of information about their new school including routines and expectations.

The Year 7 pupils then ended their induction days at Mount Carmel with a liturgy organised by R.E. Curriculum Leader Mr Davies attended by their form tutors, Headteacher Mr Bowers, Deputy Headteacher Mr Dugdale and lots of other staff. Mrs Javaid, ACL for Performing Arts arranged the singing and musical accompaniment encouraging all pupils to participate. Pupils contributed with readings and prayers and all pupils created a handprint which were combined and presented in their form groups during the liturgy. 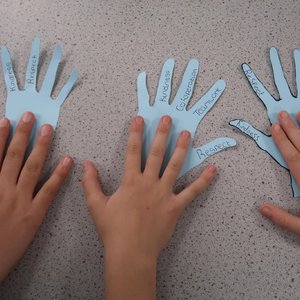 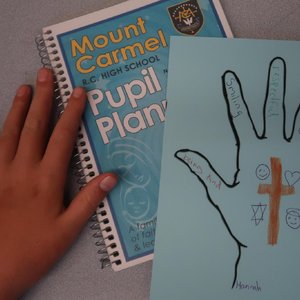 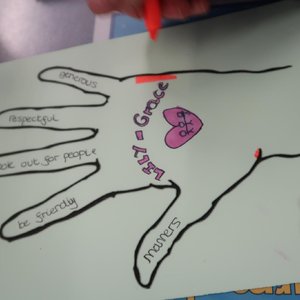 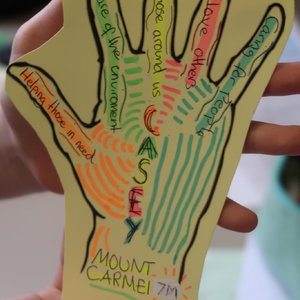 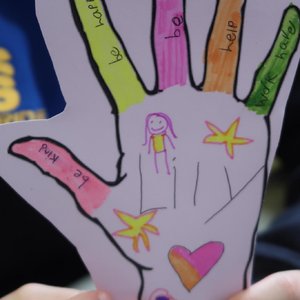 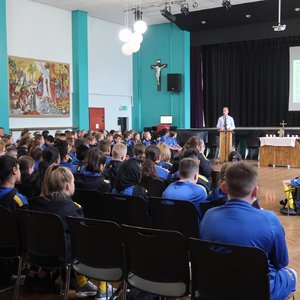 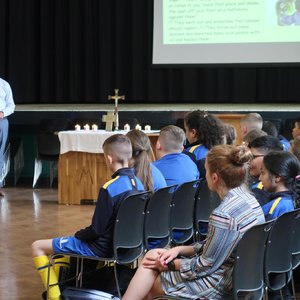 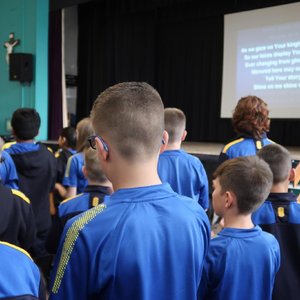 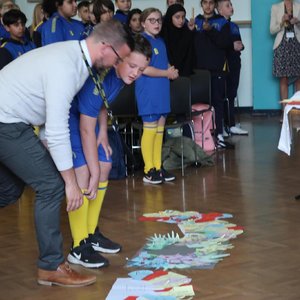 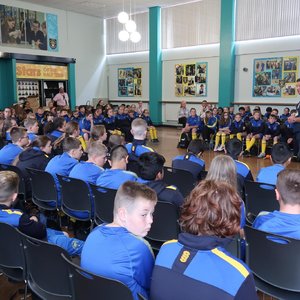 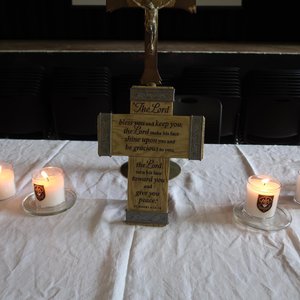 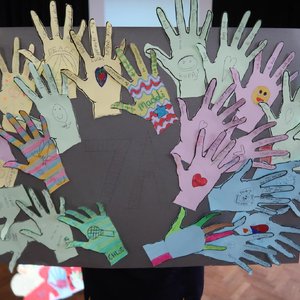 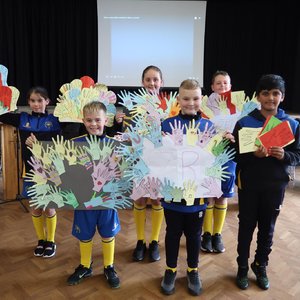 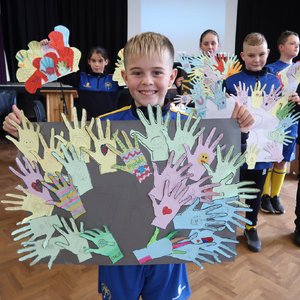 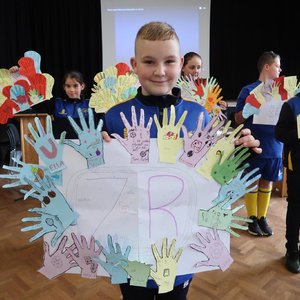 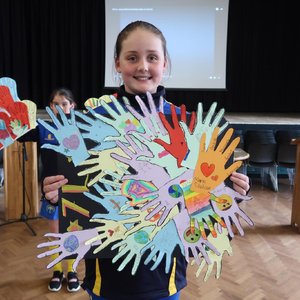 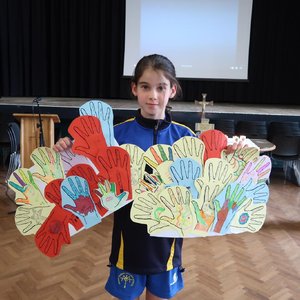