We held a lovely Mass to welcome our new Year 7 pupils to Mount Carmel. Parents, grandparents, and teachers from primary schools came to celebrate too. The Mass followed a retreat day which was held in school and led by a team from NET Ministries in America and Salford Diocese.

Fr. Howard from St. Mary’s Horwich kindly celebrated the Mass and spoke of the friendships that are made when embarking on a new stage in life, many of which will last a lifetime.

The Leaver’s candles that were passed on to Mr Bowers during Leaver’s Masses at the Catholic Partnership primary schools in July were an integral part of the Welcome Mass and were lit along with candles representing all the other schools that form part of the Mount Carmel family.

The school choir sang hymns to the congregation, with many of them being new to the school in Year 7.

As the pupils left Mass they were given rosary beads which Fr. Howard had blessed. 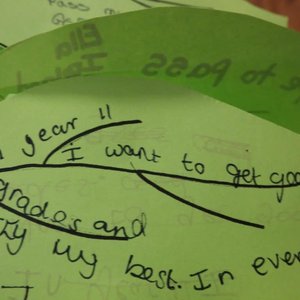 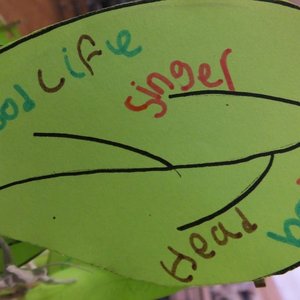